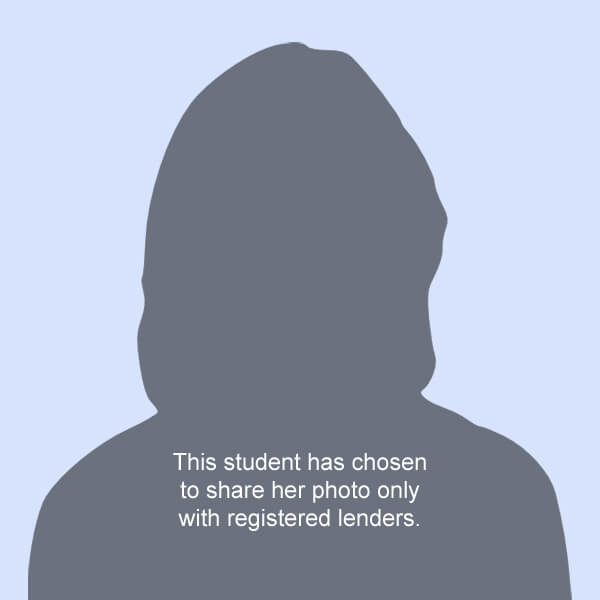 My name is Ei Poke. I was born in Myeik, Thanintaryi Division, Myanmar. There are five members in my family. My parents were farmers. When we were young, my father was always busy working in the farm, while my mother took care of household chores.

Early in my life, my family enjoyed a simple and peaceful life. Things began to fall apart when my parents supported Daw Aung San Suu Kyi and her political party, the National League for Democracy (NLD), during military rule in 2007. My father publicly criticized acts of atrocity and lawlessness taken by the military government. Consequently, our farms were unfairly confiscated, and my father was arrested and interrogated. However, he was released after being interrogated for some time. In order to avoid being jailed and persecuted by the government, my parents decided to leave Myanmar and flee to a refugee camp on the Thai-Myanmar Border.

After arriving in Thailand, I continued my high school education at Nu Poe Refugee Camp. At the same time, I prepared myself to take the Myanmar matriculation examination in Mae Sot. After passing my matriculation exam, I enrolled in a GED preparation program and eventually obtained my GED certificate.

Since 2017, I have been looking for scholarship opportunities to continue my tertiary education. However, I have so far been unsuccessful. Earlier this year, I was shortlisted for an interview with Child’s Dream, but unfortunately, I was not selected to receive a scholarship.

In 2018, determined to continue my education, I took the university entrance exam and was finally able to do enroll in the social science program at Chiang Mai University. Since childhood, I have aspired to become a social worker. I am passionate about helping poor and underprivileged people, and I firmly believe that being a social worker will enable me to improve the lives of such people.

What Others Are Saying About Ei Poke

Ei Poke has great experiences in the refugee camp and migrant life. She will be a great, reliable resource in her community one day. Investing in her education is helping a community in Burma in the future.

Growing up in a refugee camp, I have developed a strong sense of responsibility. Moreover, I have come across people from different cultural and socioeconomic backgrounds and learned to get along with them despite our differences. 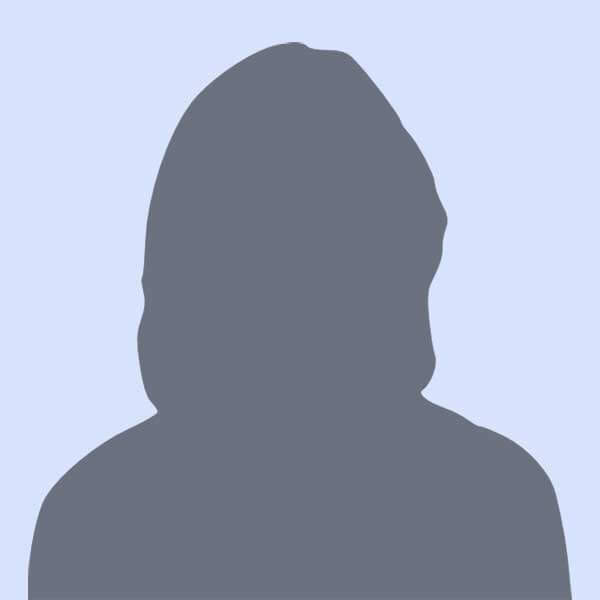 “I believe that being a social worker will enable me to improve the plight of people around me.”

Going on a picnic with my family

Regarding a loan: I believe Ei Poke would not approach this request without thoughtful consideration—she is that kind of young woman.