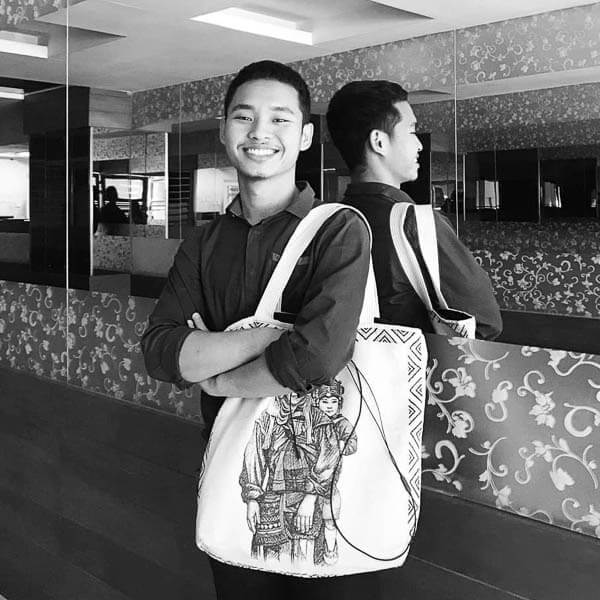 I have never been among the privileged. My father is a tractor driver whose income only provides daily meals. He never allowed his family to spend money on anything beyond the necessities. I had to do odd part-time jobs to earn pocket money.

Yet I have never felt ashamed about my background, for these are the things that have built up my resilience and the intersections of my identities. Any time a feeling of shame emerges, I remember my mother’s words, “Be adaptable in every situation.”

Growing up in an underprivileged environment lacking financial means, it was not easy to even dream about pursuing quality education. Students had to depend on external courses which were taught according to the public school curriculum, but even then, the teachers did not take it seriously. Moreover, the students who could pay for supplemental courses had a head start in learning what the other students could not.

I was among those who found it hard to afford such courses, but I managed my studies well and passed every grade. At home, my elder brother and I worked with my father on weekends, helping him transport logs with his tractor. This routine repeated until I finished high school.

After graduating from high school, I worked in a shopping mall as a salesperson. I did not earn much, but I developed social communication skills and gained work experience. After three months working in the shopping mall, I decided to take a six-month English course at Gateway Learning Centre in Hpa-An, Karen State, with the money I earned.

That marked an educational turning point in my life. Gateway Learning Centre encouraged me to read books, take part in activities, and perform community service like teaching. As my English skills improved, I began applying for scholarships for further studies. I applied to United World College SEA three times, Minmahaw Higher Education Program, and Kant Kaw Education Center‘s CLASS (Community Leadership and Social Studies) Program—but I was not selected by any of them. Still, I refused to give up.

What Others Are Saying About Fish

Fish possesses a firm commitment to bettering his community and has the skills and attributes to do that with great success. Any academic community he joins will be enriched by his presence.

~ Kristen Hartman, Former Director of the Pre-Collegiate Program of Yangon

With every disappointment, the saying, “There is an opportunity for everyone who tries hard enough” came to me and stopped me from giving up. With that thought, I applied to the Pre-Collegiate Program of Yangon (PCP) two years ago and was offered admission with full financial support to study liberal arts and science. That became one of the most prominent turning points in my life.

After I attended PCP, where I developed a holistic foundation for studying abroad, I applied to Guilford College in the United States but was only offered a 50% scholarship. Unfortunately, it was not possible for my parents to support me to study at Guilford College. I decided to take a gap year and applied to Koe Koe Tech IT Social Enterprise for the position of Junior Ethnographer. Fortunately, they offered me a chance to work in their company. As an ethnographer, I travelled around Myanmar for user-testing of mobile applications the organization developed.

From all of my user-testing trips, I realized that what Koe Koe Tech does is exactly what I want to do in the future. They are a private company committed to the benefit of the public. They play a huge role in improving public awareness of health and nutrition information, financial literacy, and legal rights through digital innovation. For example, Koe Koe Tech developed an app called Sayarma to help improve the digital literacy skills of women (both Rakhine) and Rohingya) in Rakhine refugee camps.

While working at Koe Koe Tech, I was preparing and sharpening my skills to apply to colleges again. After six months working there, I applied to the Global Liberal Studies program at Lingnan University in Hong Kong. Even though the scholarship I received will not cover all of my living expenses, it will cover tuition and room and board.

I feel like I am now halfway toward reaching my goal of studying abroad, motivating me to overcome any challenges that remain. As a student of global liberal studies at LU, I will be learning how to create social change while focusing on driving innovation and economic growth. I believe LU will prepare me to help develop a private sector which promises to increase economic development that can uplift Myanmar’s underprivileged population.

Written by Fish with editing assistance from Zomia’s volunteer editors. 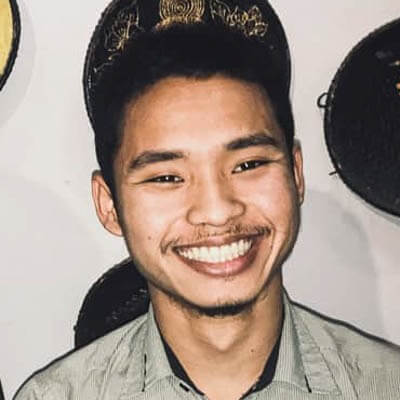 “As a student of global liberal studies at LU, I will be learning how to create social change while focusing on driving innovation and economic growth. I believe LU will prepare me to help develop a private sector which promises to increase economic development that can uplift Myanmar’s underprivileged population.”

How to nurture kindness

Building a shelter for stray dogs in Yangon

With a loan from Zomia, I will not have to worry about financial problems while in school, enabling me to focus on academics. In addition, this loan will help me translate my passion into action. 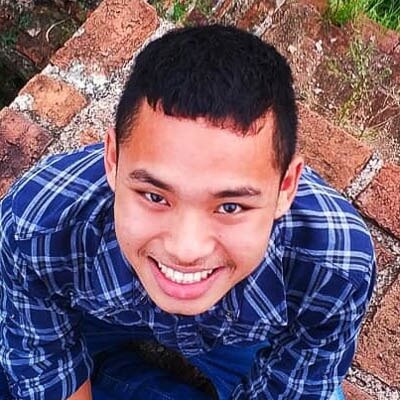