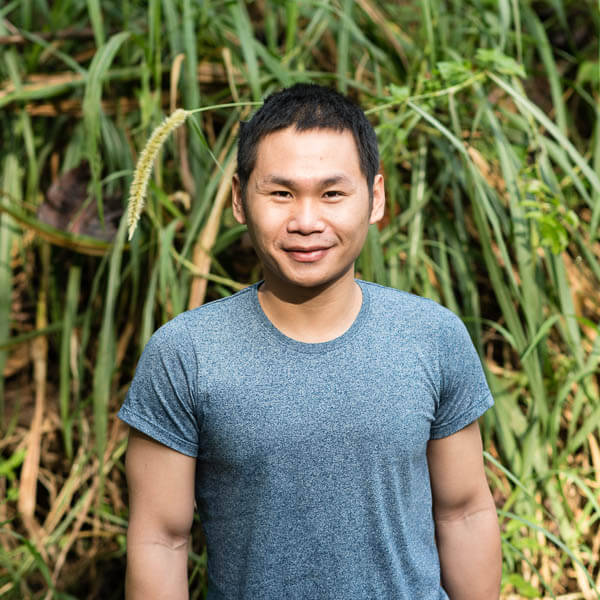 Solving family financial problems has often prevented me from doing things for myself. As the eldest son, I struggled along with my parents to pay for school fees for my three younger brothers. My mother is a primary school teacher in Burma, and my father takes on any job that arises, often with very low pay.

Their incomes alone never cover our expenses, so I decided to work after finishing my General Educational Development (GED) course in 2012. I thought this would last for a few years, but it ended up being six years until my youngest brother passed his matriculation exam.

I dreamed of studying in an international university, but I first had to work to support my family. In our culture, the eldest child takes on family responsibilities after the parents. It hurt that I had to postpone my university dream, but I easily chose to work for my family instead.

Because I don’t have a high level of education, it was hard for me to compete for a good job. I had to find a way to earn a better income. I picked up translation as a part-time job, which started slowly but helped me increase my income after several years. After six years supporting my family without saving any money, I decided that the situation had to change. Telling my parents that I would be unable to support them for a few years was heartbreaking, but I felt I had no choice.

I was ready to go back to school, so I began the application process. Now, I face leaving behind not only my family but also my community and the organization I’ve been working with for years. I work with schools in refugee camps, and my organization wanted me to stay.

My parents were happy when I told them that I would go to university, but I could see in their eyes that they wanted me to stay. I feel sorry for them, but I have to leave whatever they want behind for this time as I try to achieve my goals. I also hope that I will be able to help them more after I finish my undergraduate studies.

What Others Are Saying About Saw Moe

Over the past 4 years, Saw Moe has made sacrifices to ensure his younger siblings had access to educational opportunities. He is a sharp, creative, and other-centered young leader who will continue to be a powerful change-maker in his community.

I planned to go to university years ago, but my dream has not come true. However, my passion to fulfill my dream is strong enough to guide me through any obstacle. I know there will be challenges in terms of financial support and schoolwork, and I also know that it will be difficult to succeed if I lack motivation. Yet I can courageously say that I am ready for any challenge that may arise.

I have had to make major decisions in life already, some sweet and some bitter. However, I have always tried to move forward. Although I feel a bit selfish deciding to pursue my undergraduate degree, I have never regretted any decision I’ve made in the past. 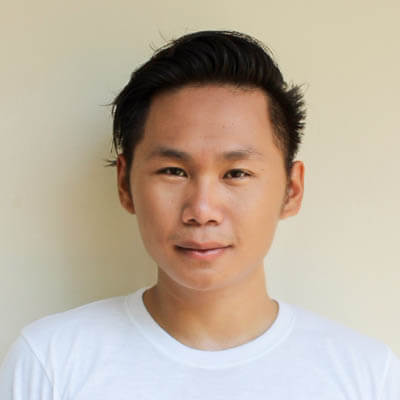 “I planned to go to university years ago, but my dream has not come true. However, my passion to fulfill my dream is strong enough to guide me through any obstacle.”

Taking the GED exam in Bangkok

Saw Moe is an excellent human being with a lot to offer.