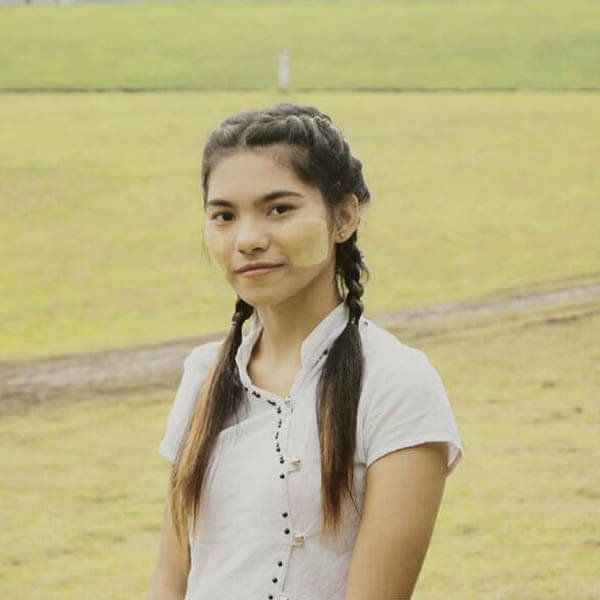 My name is Su. Born and raised in Yangon, I am the youngest of four siblings. In 2011, we moved to Mae Sot, Thailand.

The first turning point in my life occurred the day my parents got divorced. I was five years old. After their divorce, I lived with my father, a government employee who had to travel often. When I was in 8th grade, my father was imprisoned for his political activities. My grandparents took care of me while my father was in prison. To my immense relief, he was released from prison when I finished grade nine.

Later, we moved to the Thai-Burma border and my father sent me to Social Action for Women (SAW), a social organization based in Mae Sot. Once in Mae Sot, I was allowed to stay at the Children’s Crisis Center (SAW). After completing Grade 11 at SAW High School, I began to work as a staff member in the SAW office.

As a SAW staff member, I was given an opportunity to attend many trainings such as Gender Based Violence training, Mental Health Counseling Training, and Adolescent and Reproductive Health Training. In 2013, I became a trainer myself, promoting awareness of important social, gender and health issues in local communities.

Later, I was promoted to case manager of a Gender Based Violence Program. For two years, I organized trainings in collaboration with SAW’s mobile medical team. Moreover, in order to develop myself professionally, I attended other sessions including Mental Health CETA Counseling Training, Basic Journalism Training, and Abortion Referral Training. Later, I became a trainer of other programs related to women and family issues.

Given an opportunity to study for the GED exam at SAW Learning Center, I passed in 2016. My aim is to become a social worker. After completing the GED program, I decided to study social science at Chiang Mai University. Once I graduate from the university, I plan to return to SAW and engage in social activities more effectively.

What Others Are Saying About Su

Su exemplifies what it means to be a leader and does this naturally with unusual grace and poise. She is a key member of her community and takes this role and her work seriously and with dedication.

I love my organization because it takes care of orphans and other vulnerable children in need of help. As previously stated, I myself never had a chance to grow up with my parents. Additionally, I would like to help my fellow women, who are too often subjected to human trafficking and domestic violence.

Providing shelter and other essential assistance to vulnerable women and children is a dream that must be realized in the near future. In order to fulfill my dreams, I am now studying Social Science at Chiang Mai University. Throughout my university life, I hope to upgrade my knowledge and improve my capacities to become an effective social worker.

Written by Su with editing assistance from Zomia’s volunteer editors. 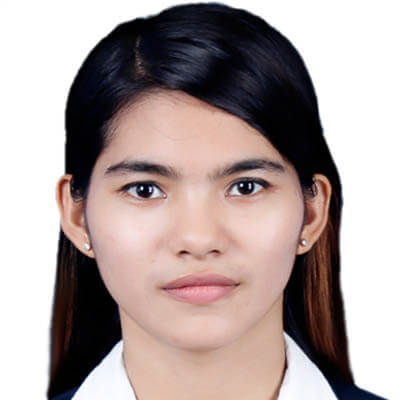 “Providing shelter and other essential assistance to vulnerable women and children is a dream that must be realized in the near future.”

My first experience as a trainer, which made me happy and gain self-confidence

Social etiquette, being helpful to others

Throughout my university life, I hope to upgrade my knowledge and improve my capacities to become an effective social worker. 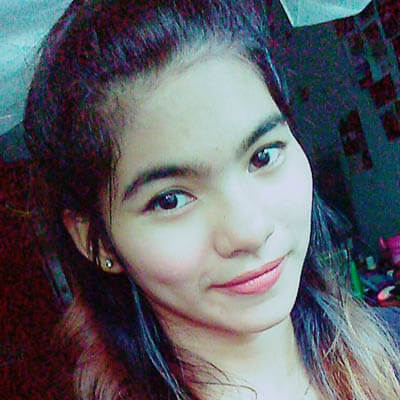