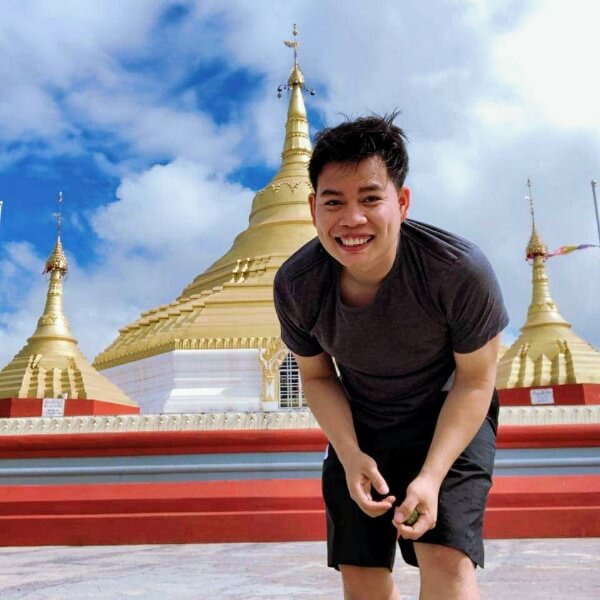 My name is Thukha and I am a mix of Shan, Burmese, and Pa-Oh. I was born in 1986 in Shwe Nyaung Township, Southern Shan State. My family moved to Thaton, Mon State a few years after I was born.

My father is a principal at a primary school but he only earns some money so it is hard for him to support our family. My mother works as a tailor to earn extra money to support our family. Because my parents could not make much money, I had to work during summer school break to pay for school materials and stationery. This was how I enjoyed my childhood in Myanmar.

Growing up in Thaton, a rural area with a small population, the only people I knew who had been to university were my teachers and civil servants. Many of my friends dropped out of school and some married by tenth grade. When I was in fourth grade, my parents divorced and my father took care of me. There was insufficient understanding between them but not a lack of love.

I had no other role models in terms of educational aspirations or occupational options. In spite of this fact, for as long as I can remember I dreamed of going to a university.

In 2003, I graduated from high school, and in 2004 I tried to enroll for my first bachelor’s degree in law at Mawlamyine University. Despite holding a high school certificate and earning an income, I was not able to support myself. For this reason I dropped out in my second year and migrated to Mae Sot, Thailand to seek a better job.

I had a really hard life when I arrived. I did not have relatives in Thailand and I worked construction, which is a low-paying job. Because I didn’t have legal status I was afraid to go outside, afraid the police would arrest me.

Then, in 2008, I had the chance to participate in nine months of training at the School for Shan State Nationalities Youth (SSSNY). As a result of studying hard, following the rules, and leading activities as a student representative, I graduated with the following honors: Exemplary Course Completion, Academic Development, and Academic Achievement.

Thukha, in his own words

It is my hope to increase literacy, respect of human rights, and save the environment from people who are harming it. On a personal level, I also want to be a role model for the brothers I never had.

Even though I hadn’t earned a high GPA by tenth grade in Myanmar, my SSSNY teachers offered to assist me in applying to colleges and writing recommendations because of my enthusiasm and achievement in the school. But by the end of that year, my home had some family problems—mainly due from my father’s health—and my dream began to untie.

Moreover, I sometimes felt that I was too old to go to university. But I also knew people who had the right awareness, business abilities, and perspectives to create affirmative transformations in communities where there were issues of social injustice, economic inequality, and environmental shortage. Also, as the eldest son in my family, I have always wanted to be the one to graduate for my parents and my brothers.

My career plans are to complete a BA in international development and then continue on toward future studies. I developed a fascination with international development by witnessing people who had similar feelings as me serving in the communities and helping communities in need. I expect that international development will teach me to take what I am passionate about and allow me to use it in an effective way that is sustainable and responsible. My area of specialization is the study of education, human rights, and livelihood of poor communities. It is my hope to increase literacy, respect of human rights, and save the environment from people who are harming it. On a personal level, I also want to be a role model for the brothers I never had.

Written by Thukha with editing assistance from Zomia’s volunteer editors. 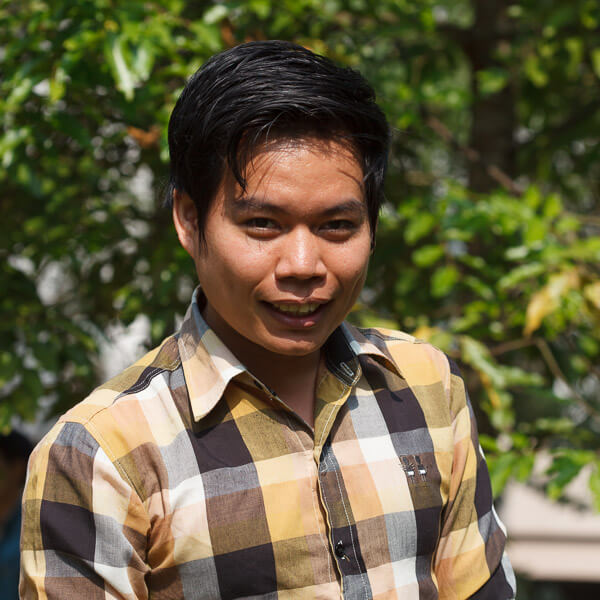 “My dream job is to work with UNDP in Myanmar or any other developing country. I would also like to open a school for youth by giving awareness about human rights, democracy, and environmental studies in Myanmar.”

I was so excited for my first day of school. I couldn’t sleep all night and just lay in bed, thinking about how great it would be. In the morning, I went to the dining table where a wonderful breakfast (tea salad and rice) my mom made was waiting for me. We all ate together, and then mom took me to school. She came in with me because I was a little nervous. When we met my teacher I relaxed and mom went back home. I felt that I was crying inside, but the teacher was very nice.

My friends and family say that I am a good listener, funny, kind, loving, always have good advice, reliable, trustworthy, and usually quite harmonious. They’d also say that my face turns tomato-red when I am angry!

In general, we learn a lot in school that we probably won’t need in life. I know I’m not the only one who feels like this because I’ve talked to others about how school could be improved. Knowing about history, English and science is great. Other than that it would be nice to learn basic life skills. A lot of kids lack amazing role models in their lives to show them the way. So schools should teach about these things.

It is totally impossible, but I also like dreaming. I would like to have a visa so I could enter any country I’d like to visit and stay as long as I can. And enough money to do so, of course!

Of course, dishes made by my mom. Her tea leaf salad is among my favorites.

In 20 years I see myself 20 years older physically. I will have evaluated what I could have done better and who I could have treated better. I’m optimistic but also realistic. I will have lived my life with purpose and not just gone on. Moreover, my goal is to be more than 20 years wiser.

Life is full of challenges. Though I have faced many of them, I do not remember a major one, and I always find a way to overcome them.