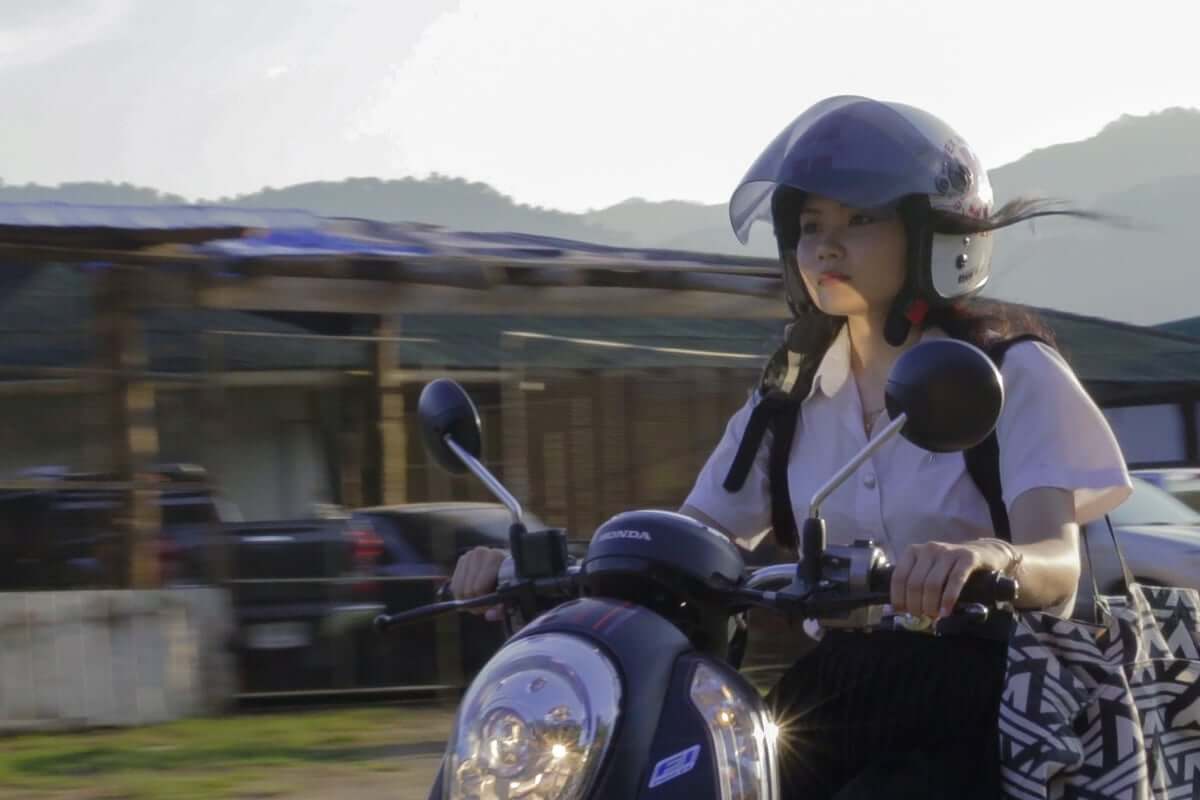 Not Just a Student

Today we released “Not Just a Student,” a short video that introduces Zomia’s work while illustrating the power of higher education. The film follows a Zomia student’s journey through life—from the village where she grew up, to college, and then back to her hometown where she returned to work as a nurse practitioner.

This video is one of the many ways we’ll be sharing our work and the life-changing impact higher education can have on a student. Although the video communicates the mechanics of our model, it also reinforces the idea that education is the best investment we can make in long-term change.

We owe a huge debt of gratitude to our friends in Washington, DC, who put a great deal of time and energy into making the film: