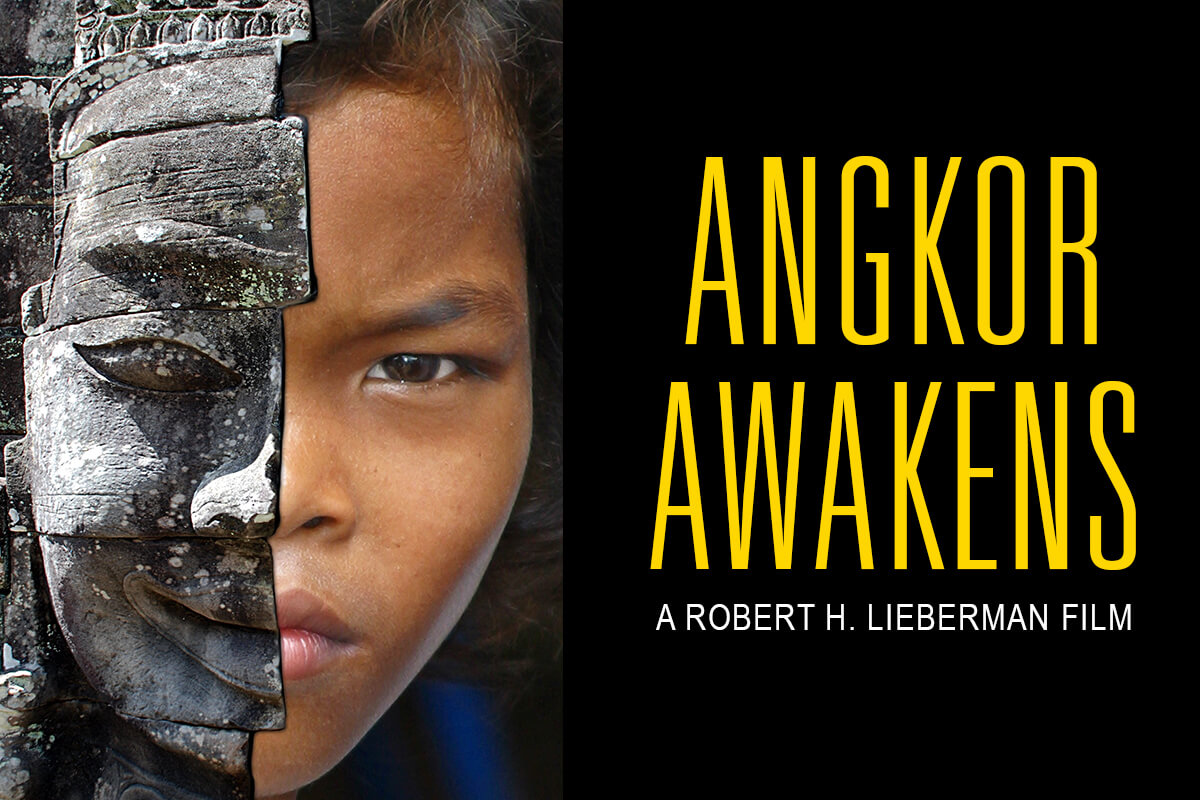 Zomia is partnering with Angkor Awakens: A Portrait of Cambodia to raise $30,000 in higher education loans. Throughout May, every dollar lent to Zomia students at Angkor Awakens screenings will be matched, up to $15,000. The film, a New York Times Critic’s Pick, will play in select U.S. cities this month.

From the celebrated creators of They Call It Myanmar, Angkor Awakens: A Portrait of Cambodia is an eye-opening snapshot of a nation poised at a political and cultural tipping point. Viewing the present through the lens of the country’s tangled history, the film follows the people of Cambodia as they fight to recover their culture and history in the wake of the Khmer Rouge genocide (1975-1979). Although the legacy of past violence and present-day repression lives on, it is counterbalanced by the hopes and aspirations of Cambodia’s new generation.

Angkor Awakens is built around intimate interviews — including an unprecedented appearance by Cambodia’s Prime Minister, Hun Sen. Containing stunning footage of the country, the film serves as a window into the lives of one of Asia’s youngest populations as it seeks to leave behind its brutal past. The film examines Nixon and Kissinger’s secret bombing of Cambodia, which set the stage for the rise of the Khmer Rouge.

Landmark’s E Street Cinema
Friday, May 5th to Thursday, May 11th
* Visit the Zomia table on Sunday, May 7th and Monday, May 8th

Laemmle Theatres
Friday, May 12th to Thursday, May 18th

Seven Gables
Friday, May 26th until Thursday, June 1st
* See the Zomia table throughout the week of screenings

Want to help us increase access to higher education? We’re looking for volunteers to represent us in Washington, San Francisco, and Berkeley. Send a message to Zomia on Facebook or info<at>zomia.org with the subject line “Sign me up!”

On Tuesday, voters in the United States will go to the polls as they do every November—and as nearly any […]

Earn a $50 Gift Card as a Monthly Lender

Provide $100 in automated monthly loans and earn a $50 gift card from a retailer of your choice! Among our […]